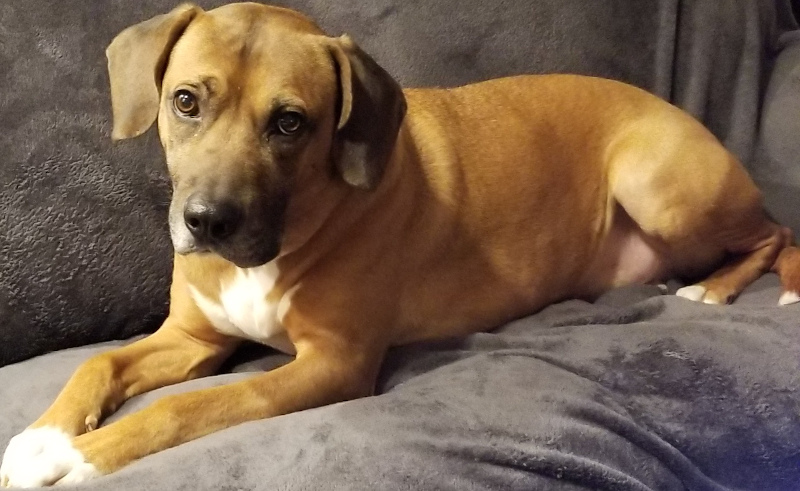 Claiming someone as a dependent on your taxes generally allows a benefit to the person providing the support. When most people think of a dependent, they think of a minor child that a parent is raising and supporting. But the IRS allows for a broader definition than that. Let’s look at the definition and see some of the more uncommon scenarios. But, spoiler alert, Fido will not qualify.

The term “dependent” is broken up into two categories. The first is a “qualified child,” and the second is a “qualified relative.” While the two types have some similarities, both require the taxpayer to provide 50% support. Neither are allowed if the supported individual files as married filing jointly; each category has its own unique set of tests to qualify as a dependent.

A qualified child is a direct descendant, brother, sister, stepbrother, or stepsister of the individual. Adopted children are the same as a blood relationship, and foster children can also meet this definition in some cases. But to be considered a child, the dependent has to meet the relationship requirements and be less than a certain age. In general, the dependent must not have their 19th birthday during the tax year unless they are students. Then the requirement increases to the 24th birthday. The age requirement is complete waived in the case of someone who is wholly and permanently disabled.

In addition to the relation requirement, the taxpayer making a claim must provide more than 50% of the dependent’s support during the year and share the same primary home. When supporting a student, benefits from a scholarship are not considered for determining the overall support.

A qualifying relative has similar tests that must be passed with a few additional ones.

First, the relative must be related to the taxpayer, but not all relations are allowed. The individual must be a child, (step)brother or (step)sister, (step)father, (step)mother, ancestor, child of a brother or sister, immediate in-law (son, daughter, mother, father, brother, or sister). While this list is broad, several close relations are absent, such as cousins.

Second, the supported individual must not earn more than a certain amount; as of this writing (early 2021), it is $4,300 annually.

Third, like the qualifying child requirements, the taxpayer must provide more than half the individual’s support.

Fourth, the taxpayer’s relationship with the dependent does not violate local laws.

Finally, under both the qualified child and qualified relative requirements, the supported individual cannot file as married filing jointly.

Under the current law, pets cannot be claimed as a dependent even if they meet all the other tests. Additionally, a taxpayer cannot normally deduct the cost of caring for a pet, including veterinary bills. In 2009, the HAPPY bill would have allowed taxpayers to deduct up to $3,500 veterinary expenses. Still, the bill never made it out of committee. So, for now, we are stuck with paying for our pets without the benefit of a tax deduction.

While there are other nuances to each category, this article will get you started. If you have claimed someone as a dependent and need to prove that claim, contact us to discuss your options. 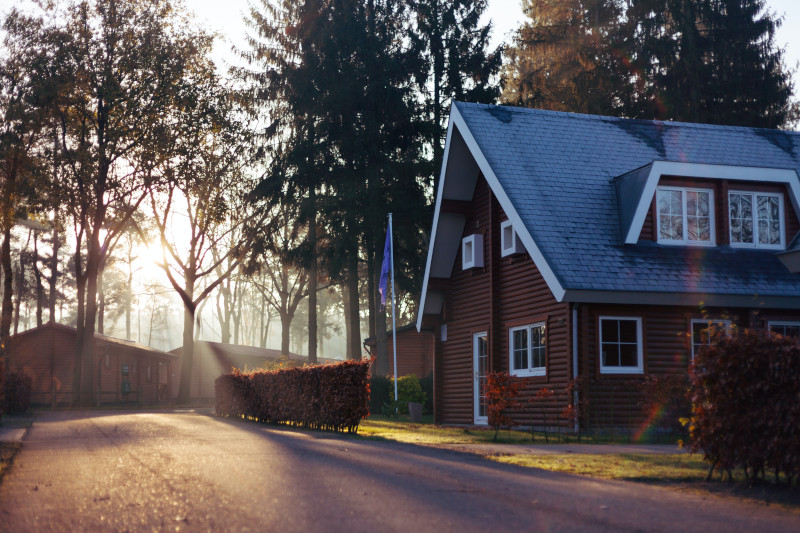 In tax, the idea of domicile or residence … 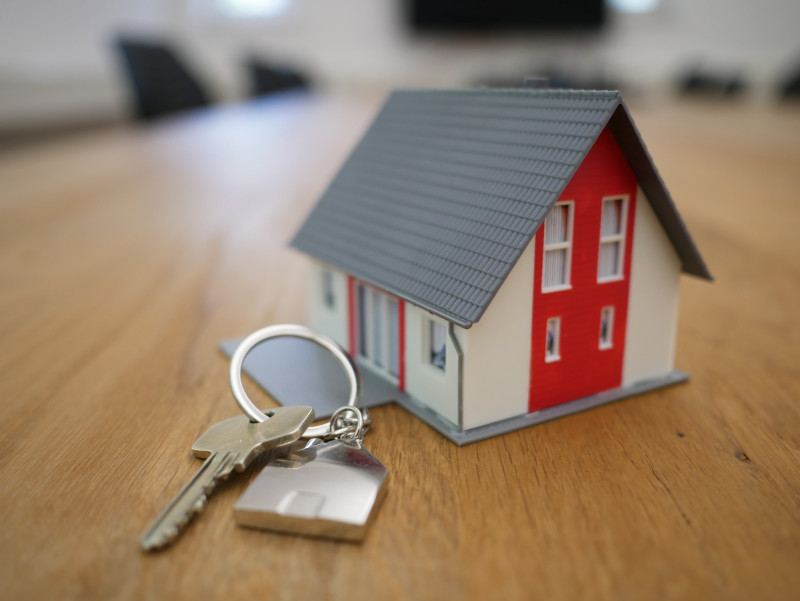 Claiming someone as a dependent on your taxes … 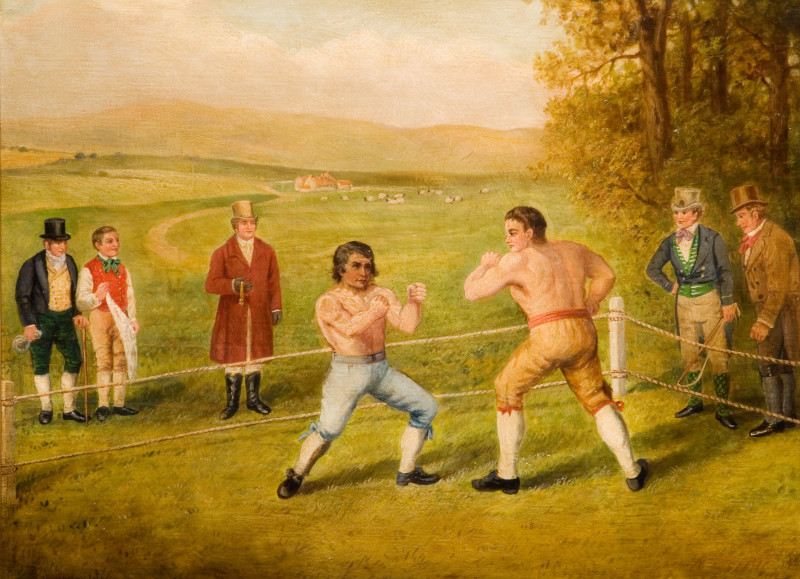 When the IRS needs to collect on a past-due debt, …